Mr. de Beyer first joined the firm in 1999 in the Investment Banking Division in the Sydney office. He rejoined Goldman Sachs in 2020 as a Partner in the Human Capital Management Division in the New York office.

Mr. de Beyer serves on the Board of Directors for The Trevor Project, a nonprofit whose mission is to end suicide among gay, lesbian, bisexual, transgender, queer and questioning young people. 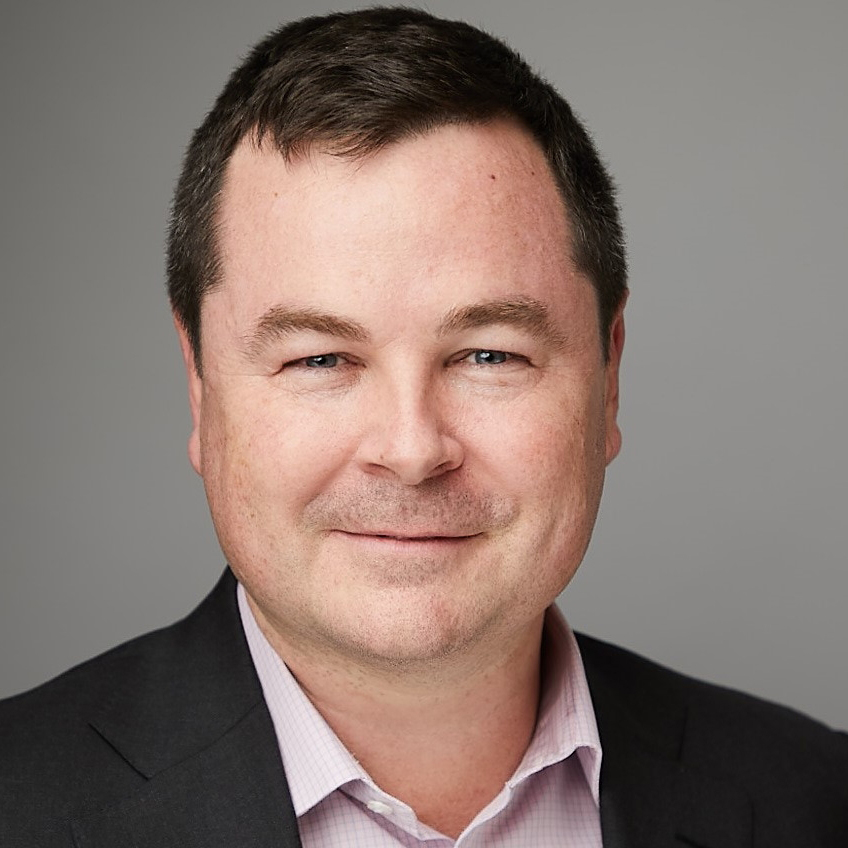