Wayne is an accomplished physician and executive with a proven track record of patient-centered, revenue-driven results. Over the course of his career, he’s consistently transformed large, complex healthcare systems into market leaders that deliver quality and value in a dynamically changing environment.

Prior to Centivo, he was the Chief Clinical Officer for Population Health at Vanderbilt University Medical Center, where he provided clinical oversight of value-based care delivery and completed the formation of Medicare Accountable Care Organizations (ACOs). Before his time at Vanderbilt University Medical Center, he served as the Senior Vice President and Chief Strategy Officer of Orlando Health, as well as President of Orlando Health Physician Partners. Previously, Wayne was the chief of radiation oncology and then subsequently the medical director for the Florida affiliate of M.D. Anderson Cancer Center, a subsidiary of Orlando Health, Inc.

Wayne holds a BA from the University of Tennessee, an MD from Vanderbilt University School of Medicine, and a Master’s of Health Policy and Administration from Johns Hopkins University. He is board-certified in radiation oncology and was recognized in Best Doctors in America annually from 1994 to 2015. He’s published 18 scientific articles and is often sought out to speak at state and national conferences.
Speaking At
Day 1: Post-Pandemic Healthcare Forecast 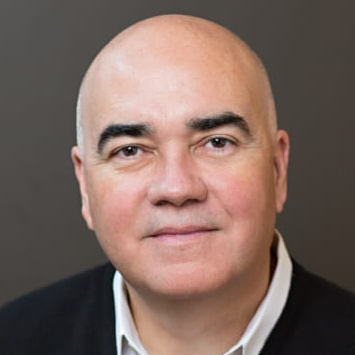